We are dedicated to ending child exploitation. 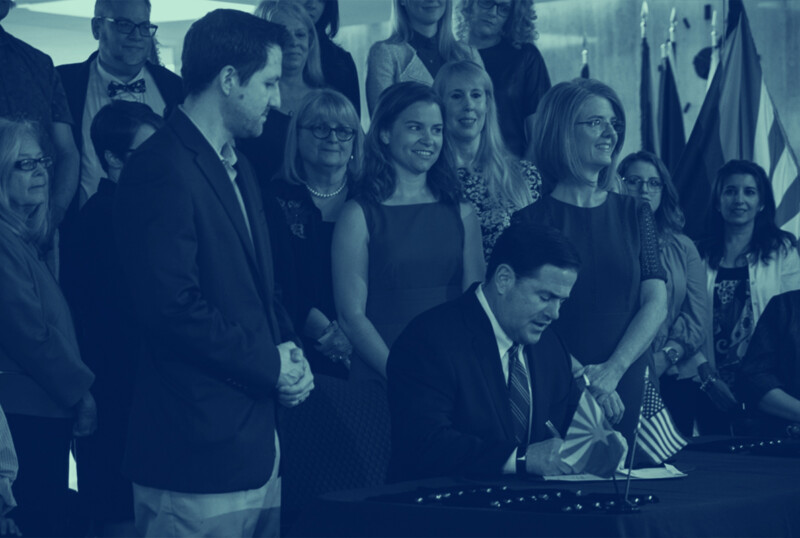 “I learned that I was the victim of a crime after the deadline to report the crime. I knew a law like that had to change. I founded America Loves Kids to help survivors of child sexual abuse access the justice system.” 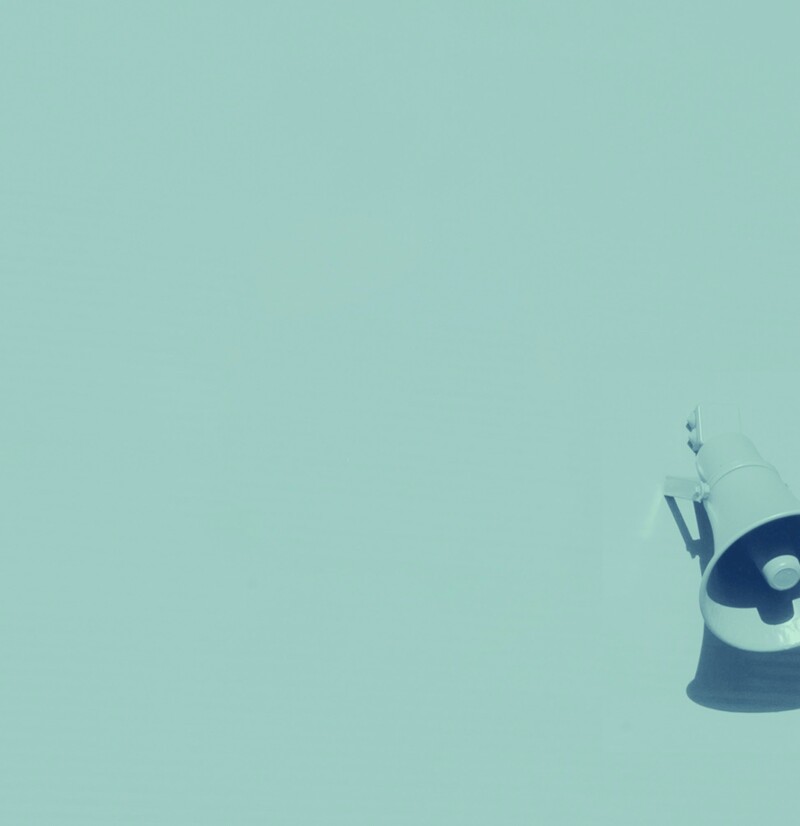 We advocate for survivors.

We work with elected officials and policymakers that support law and policy for survivors.

We connect survivors to qualified legal counsel in supporting civil claims against abusers and institutions. 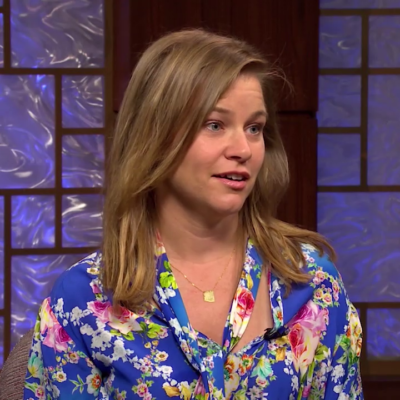 Bridie Farrell is an advocate on behalf of survivors of childhood sexual abuse and exploitation. She is a frequent commentator in the media and a distinguished speaker about issues related to child abuse.

Bridie was a nationally ranked speed skater. Beginning at age 15, she was sexually abused by speed skating teammate and Olympic silver medalist, then 33. Bridie publicly disclosed the abuse in 2013 and became a devoted advocate for all survivors.

Bridie’s work for survivors of child sexual abuse spans across the country, and led her to create America Loves Kids.

Bridie holds a BS from Cornell University. She resides in upstate New York with her partner, Andrew and their dog, Lexington. 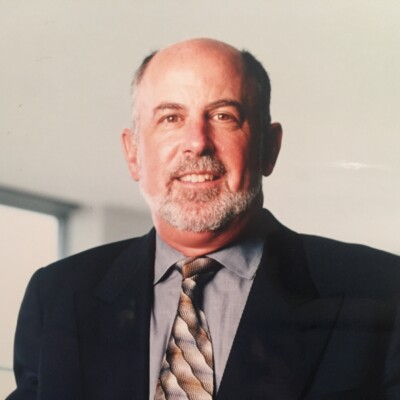 Secretary of the Board

Francis Piderit is committed to the work of America Loves Kids because he believes very few families escape the scourge of sexual abuse entirely, leaving so many children exposed to it, so we must do everything we can to empower the powerless.

Francis has over thirty years of experience in branding, design, and media strategy. His firm, Piderit + Partners is located in New York City. He is a graduate of St. John’s University. 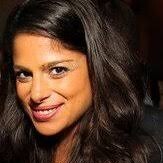 Helen Vlassis is committed to ending the exploitation of children. In addition to being America Loves Kids’ treasurer, Helen has spent the last twenty years in the banking industry in various leadership roles.

Helen lives in New York with her son.